In continuing with our January theme of crazy healthy and silly easy, I have a kick-ass vegetarian chili for you today. This recipe also felt perfect for my week of high-highs and low-lows – feelin so on top of the world with my new pastry gig twice a week and then so kicked down by my various never-ending quarter life crisis problems. Tumultuous twenties – has a nice ring to it, doesn’t it?

At least there are pastries to be made and consumed, amazing friends and family, beautiful hikes to adventure on, oh, and PUBLIC SERVICE ANNOUNCEMENT: there are whole bags of only the Lucky Charm marshmallows. The world is truly a better place now that I know that. You’re welcome. 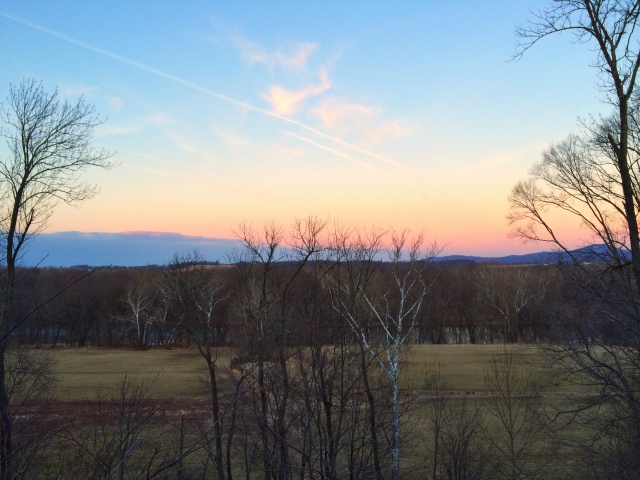 This chili is so easy that there’s no way you can fail and it packs a punch of such awesome flavor that you feel unbeatable. The roasted corn and tomatoes and smoked paprika give it a great depth of flavor while the beer sneaks up on you as that flavor that has always been missing from your chili. Genius. It’s also obviously gonna be a show-stopper at your Super Bowl party, duh. 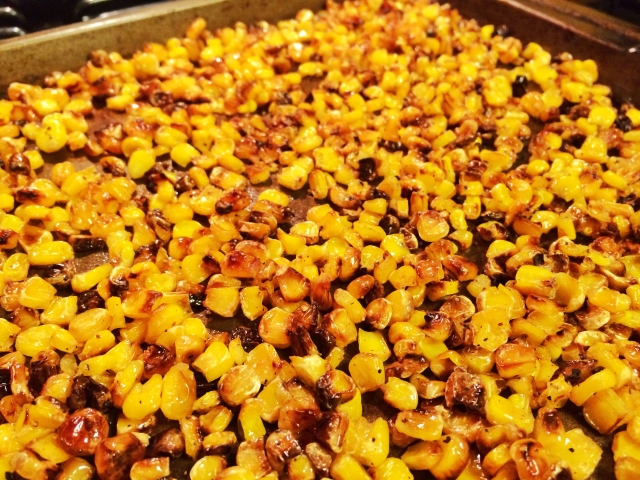 *serves about 8
Here’s what I did:

Heat the oven to broil, and spread out on a cookie sheet:
-3 c. corn kernels (I used frozen since they’re out of season, but obviously go for the real deal in the summer – should be 3-4 ears of corn)
-1 Tbs. olive oil
-salt

Roast the corn until it gets a golden brown color all over with some dark char here and there – 10-15 minutes. Toss half way through. Remove from the oven to cool.

While the corn is roasting, in a large heavy-bottom pot, sauté over medium heat for 10-15 minutes:
-1 large onion, diced
-1 Tbs. olive oil
-salt

Stir everything together and let it simmer on medium-low heat with the lid half on for about 10 minutes before tasting. Adjust the seasonings to your preference. Stir in:
-1 c. fresh cilantro, chopped

Chop up some toppings for everyone to assemble their own. I did:
-avocado
-grape tomatoes, diced
-sour cream
-chopped cilantro
-shredded cheddar

-If you have a bell pepper, zucchini, or yellow squash on hand, that would be great too, cut it in a large dice and add it in with the onion after they’ve been cooking for about 5 minutes.

-If you have a can of chipotle peppers, dice a few of those up and stir them in instead of the smoked paprika

-Mix up the bean mixture if you want – try chickpeas or navy beans. The above just happens to be my favorite combo.